Malaysia’s biggest Islamic bank is setting up its first overseas branch to meet the demand for financing in the US$6.4 trillion global halal economy.

Maybank Islamic Bhd. expects to get regulatory approvals to set up its Dubai branch in the first half of next year, Chief Executive Officer Rafique Merican said in an interview in Kuala Lumpur. 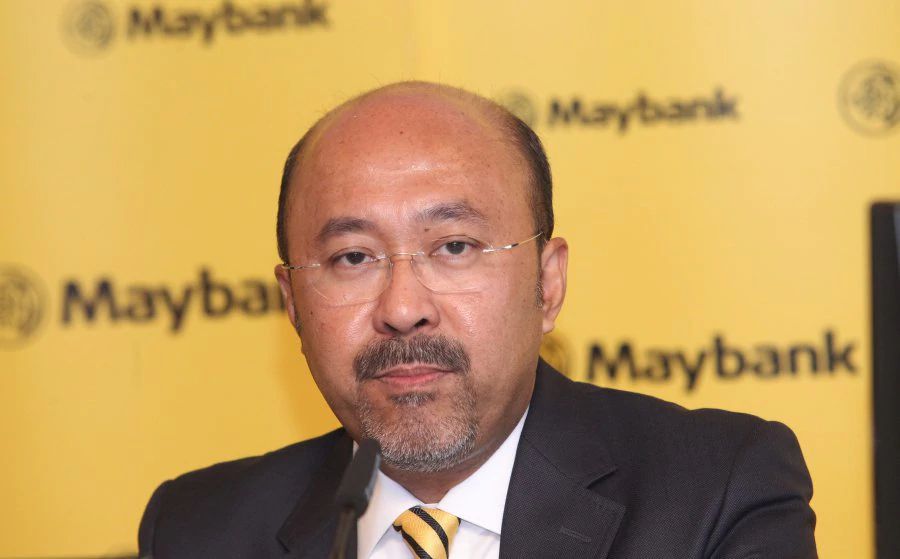 The bank is also looking into boosting its wealth management business by making use of its parent Malayan Banking Bhd.’s presence in Singapore, he said.

The size of the world’s halal economy, which caters to Muslims by complying with the religion’s tenets, has nearly tripled from 2012. But the amount of similar financing hasn’t caught up, Rafique said.

Islamic funds remain small, with 73 per cent having less than US$25 million under management, compared with the US$394 million average for non-Islamic holdings, he said.

That’s where he sees the potential.

“We are keen to set up base there to link this part of the world with the GCC and take a look at trade, sukuk, and even syndicated financing,” he said, referring to the Gulf Cooperation Council countries.

The bank’s global aspirations may help its home country of Malaysia, which pioneered Islamic finance in the 1980s, to reach a target of having 40 per cent of its banking assets be Shariah compliant by 2020.

That’s from an estimated 30 per cent, or equivalent to a record RM830 billion (US$199 billion), at the end of last year.

Malaysia’s target is achievable as Islamic loan growth has been outpacing the rest of the industry, Rafique said.

That trend should continue in the next two to three years as more institutions adopt the “Islamic first” policy, he said. Shariah- compliant financing already makes up more than half of Maybank group’s total assets as of end-September, according to its financial report.

Bank Negara Malaysia is encouraging Islamic finance, which was hailed as an alternative to conventional banking after the 2007 global financial crisis, to promote its role in a more sustainable economy.

The authority dubbed the program “value- based intermediation This initiative is important because it’s a much broader expectation when it comes to achieving what is under Shariah,” Rafique said.

The History of Islamic Finance

Toward Standards In Islamic Finance