Malaysia’s finance ministry has approved a plan to revive the balance sheet of Lembaga Tabung Haji, a state fund tasked with helping Muslims save for a pilgrimage to Mecca.

The government will form a special purpose vehicle that will take over as much as 19.9 billion ringgit ($4.8 billion) of the fund’s underperforming assets, Managing Director Zukri Samat said in Kuala Lumpur Tuesday. The move would allow the fund to balance its books by year-end and enable it to keep paying out dividends to finance Hajj journeys, he said. 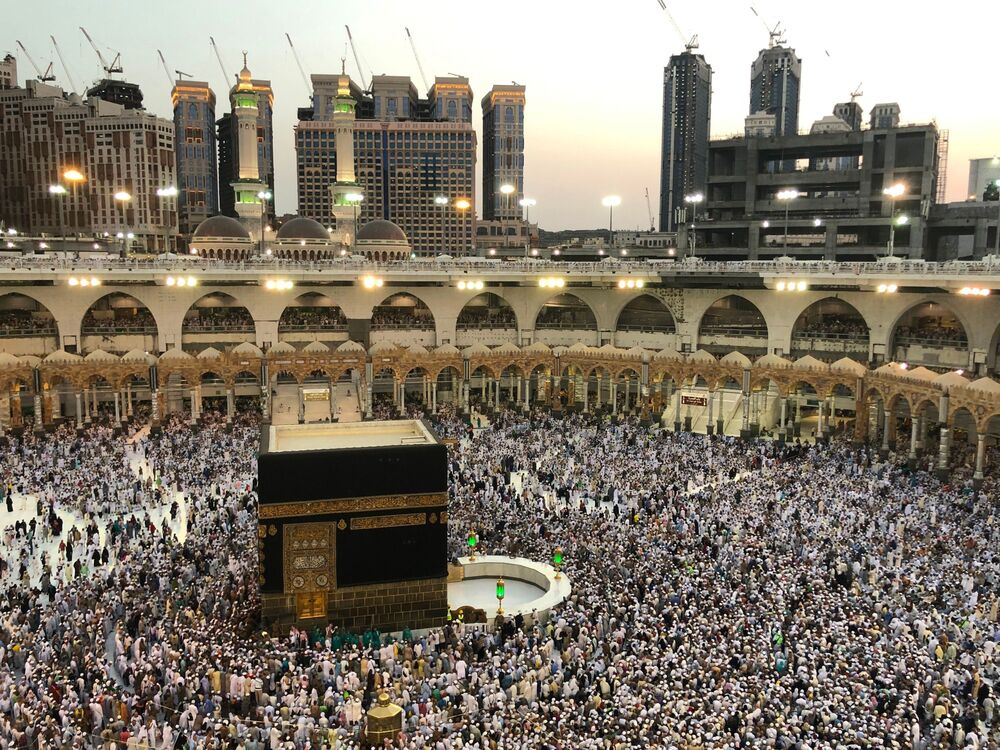 The plan allays immediate concerns over Tabung Haji’s finances but it shifts the burden onto the government, which already has a widening budget deficit. The fiscal gap is set to reach 3.7 percent of gross domestic product in 2018, the largest in five years.

The decision to rescue the fund underscores Prime Minister Mahathir Mohamad’s focus on securing support from Malay Muslims, who make up the majority of the population. On Saturday, he faced the largest protest since returning to power this year. Opposition parties led an estimated 55,000 Malay Muslims to rally in the capital to voice concerns over threats to Islam’s position as the official religion and erosion of the Malays’ special privileges.

A state-commissioned audit had found that Tabung Haji’s financial statements were overstated as it failed to record impairments when the value of its equity investments declined, according to the Star newspaper, which cited a PricewaterhouseCoopers report presented to parliament. The fund had a 1.43 billion ringgit loss in 2017, instead of the 3.41 billion ringgit net income that it reported, the newspaper said.

Between 75 to 80 percent of the assets transferred to the finance ministry’s SPV would be equities, especially those with unrealized losses of 20 percent or more, Zukri said. The rest will be made up of property with less than 2.5 percent yield, he said.

Tabung Haji is reviewing its investments and may exit unfavorable sectors, as well as look into cutting the cost of performing the Hajj, Zukri said.