Emirates Islamic was the first Islamic bank to test blockchain. It is part of the UAE’s Emirates NBD banking group. As early as 2017 the bank integrated the technology into cheque-based payment processes. This strengthened their authenticity and minimized the potential for fraud.

The UAE-based Al Hilal Bank became the world’s first Islamic Bank to complete a sukuk transaction on the blockchain on the Abu Dhabi Global Market Financial center. A sukuk is an Islamic financial certificate, kind of like a bond in Western finance, that complies with Sharia-Islamic religious law.

“We are proud to be the first bank to launch a ‘smart blockchain Islamic sukuk’,” said Alex Coelho, CEO of Al Hilal Bank. He highlighted blockchain’s “cost efficiency, robust Shariah-compliance and the unlocking of new opportunities.” 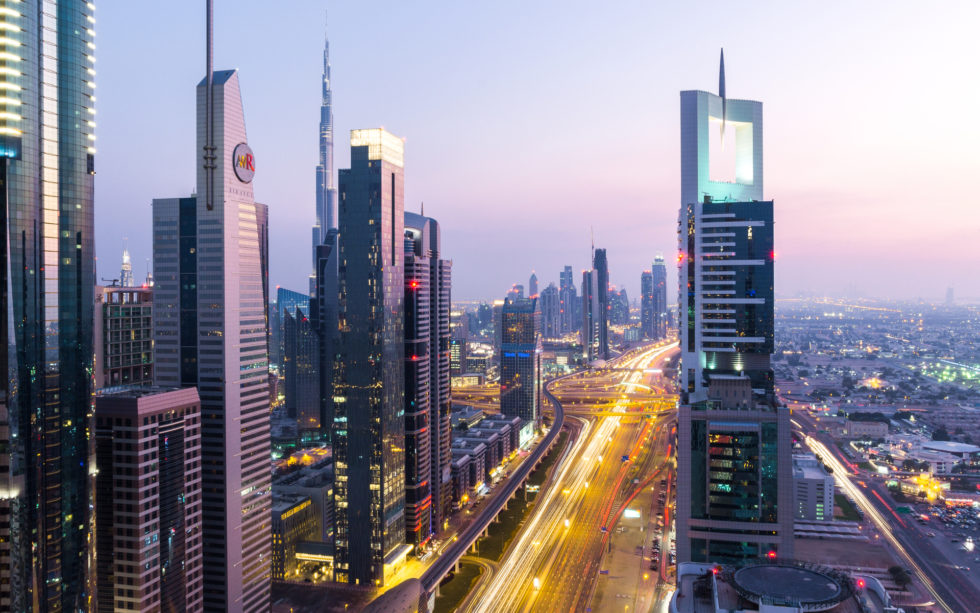 The Islamic Corp for the Development of Private Sector (ICD) first cooperated with cryptocurrency startups on smart contracts and other blockchain-based innovations for Islamic Finance.

An ICD partner, iFinTech Solution, based in Tunis, is developing blockchain products to solve liquidity management challenges and commodity transactions in Islamic finance, including interbanking relations between conventional and Islamic banks to ensure Shariah-compliance.

We will consistently pursue our strategy of service orientation and help our partners with innovative Shariah-compliant fintech solutions.

The IDB’s Islamic Research and Training Institute, furthermore, is working with fintech firms Ateon from Riyadh and SettleMint from Dubai on blockchain-based smart contracts in order to create Shariah-compliant financial products. The idea is to automate the entire contractual process for Islamic finance institutions.

If it is correctly verified, it proceeds to be used, and if not, the producer or supplier is not given the certificate.

How Is Blockchain Being Used?

Beyond food certification, Islamic financial institutions are using blockchain for the following reasons:

Blockchain may also be used in banking and transactions through smartphone apps while maintaining traceability and transparency of banking deals for retail clients.

How Islamic bank injected $1.12bn in Nigeria since 2005 – Regional Manager

A Way out of Debt Reliance: Accepting Risk in our Financial System

Financial literacy campaigns a boost to the Islamic finance industry

Is Islamic Finance New Or Old?

Who Makes The Rules For Islamic Finance?